Review – A Million Worlds With You 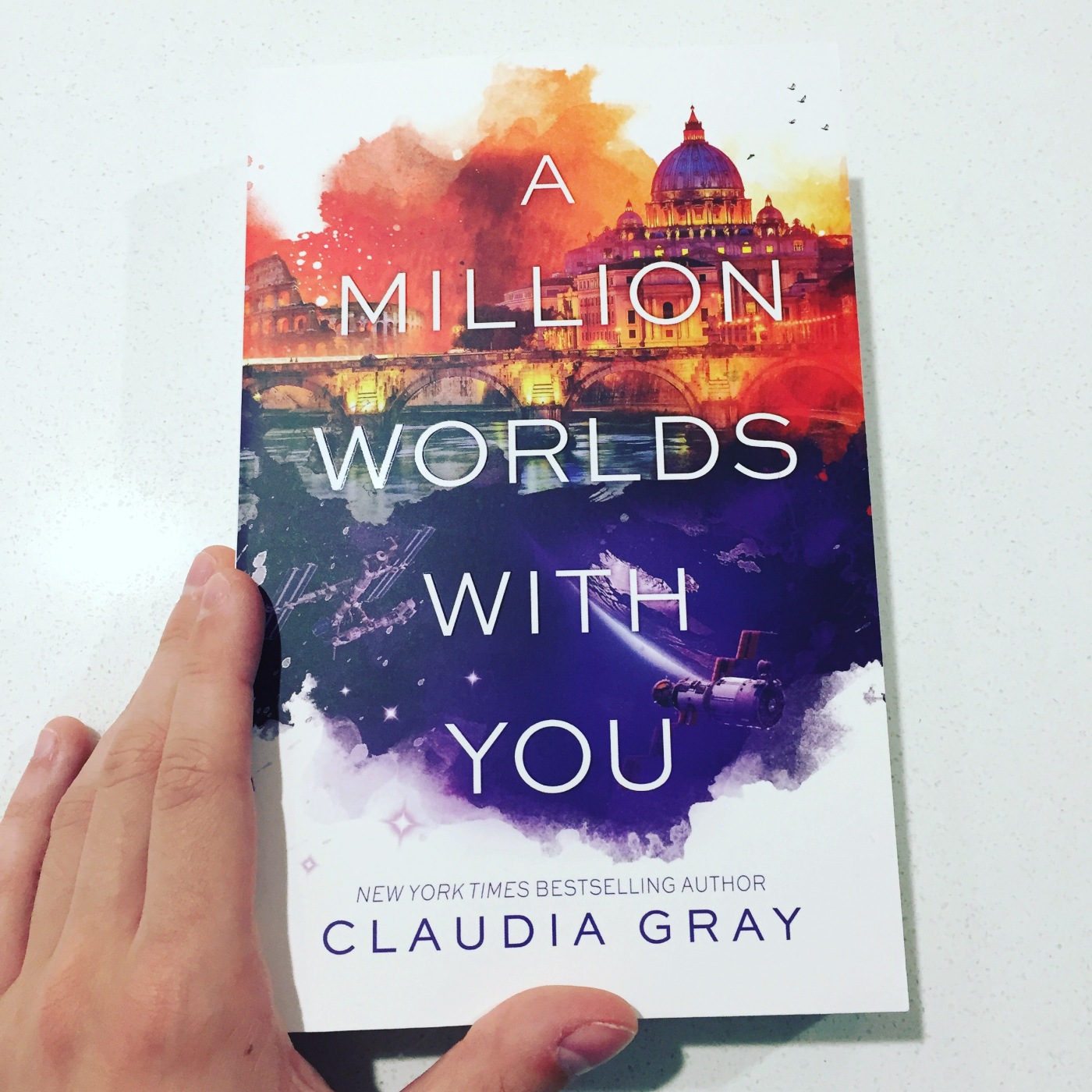 Claudia Gray’s stellar Firebird series returns for the final instalment in A Million Worlds With You, and delivers everything I’d hoped for and more.

It’s no secret that Firebird has been one of my favourite book series of all time – and with good reason. The parallel dimensions and intriguing exploration of love and fate has created a powerful narrative about our destiny and our actions.A Million Worlds had a high bar set for it as we follow Marguerite’s adventures through the multiverse and her quest to prevent the destruction of multiple dimensions at the hands of Triad and potentially psychopathic versions of herself and her parents.

Where the first book focused on the similarities our selves share among the multiverse, and the sequel looked at the strong differences between ourselves, the final book naturally strikes the middle ground – coming to accept that every person has a good and a bad version of themselves. Heroes can have darker, twisted versions; and villains can be normal, good people. The potential for all points on that spectrum exist inside us.

Travelling through new and old worlds, we see strongly varying versions of our beloved characters, each grappling with the actions they or their other selves have made. Claudia Gray expertly wraps up the loose ties from other universes, while ramping up the tension right toward the end – and it’s a very satisfying ending, too.

Not every dimension gets a happy ending, but the reader – like the characters – can accept this. Over the course of the trilogy, we’ve come to understand the multiverse and the ways each of the characters differ; it makes perfect sense that their endings will all be different too.

In the end, A Million Worlds is the perfect and most natural end to the trilogy – I didn’t want the series end, but at the same time, the story has been neatly finished and completely exceeded the high bar I had set for it. This is an excellent end to a perfect series.